Calendly, a black-owned app, is now worth 3 billion 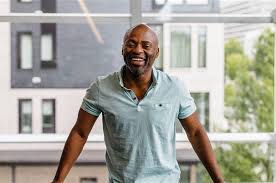 Calendly, a black-owned app, is now worth 3 billion

Calendly, a scheduling app, is now valued at 3 billion dollars.

We probably did not know, surprisingly like me, that Calendly, a software that I use almost every day is a black owned scheduling app. The CEO is Tope Awotona.

Tope was born in Lagos, Nigeria from a rich and poor family from both sides. His dad came from a poor and broken family, and his mother from a wealthy family. Tope was the third of four children. They all are boys.

Tope moved to the USA when he was a teenager. He studied at the University of Georgia. After graduating, he got a job at IBM as a sales rep. Like his father, he always wanted to become an entrepreneur. He spent years working in sales. He wanted to start his own business, he even attempted to create a dating site. But he never released it.  He spent evenings and weekends learning more about his craft to create a business.

His second attempt business was an eCommerce site where he was selling projectors. He did not make many sells and he did not have an interest in projectors.

His third attempt was another eCommerce site selling grills. He got the same problems again, with a low margin and no interest in that business.

Tope realized that he must find ways to make money. He must spend his whole energy on finding solving a problem that he is passionate about.

After a year, he has finally found the problem, after spending an entire day going back and forth at his email to schedule meetings. Then, he realized that he had to spend all his focus on finding a solution for that. Then, he started to search for months for scheduling tools that, later will help him create the amazing app, Calendly, which now uses by more than 4  million active users and serves more than 30 million individuals.

The app has recently raised 300 million dollars that put Calendly in a valued position of over 3 billion dollars.

Tope said, “I went broke and put every single dollar I had ever made into it. I did not quantify how big it could be, but I knew it was such a great opportunity that I literally put everything on the line. If it had not taken off, it would have set me back many, many years”.

In 2013, Tope started to build Calendly. His time and energy have paid off. Now, his company makes millions of dollars in revenue each year. 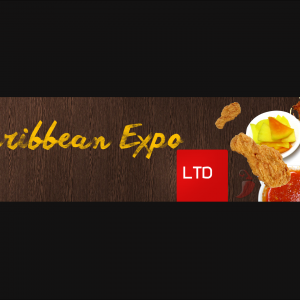 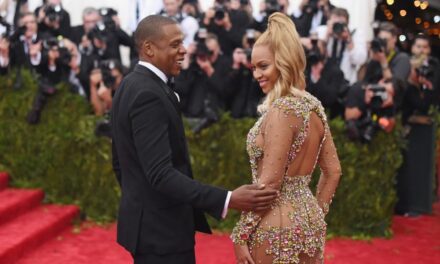 African and Caribbean Cultures in one location

"African and Caribbean cultures in one location" Dismiss